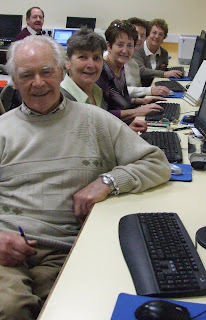 The next meeting will be held in the Gael Scoil, Ard Mhuire,on Wed. 4th February @ 3p.m. New members welcome