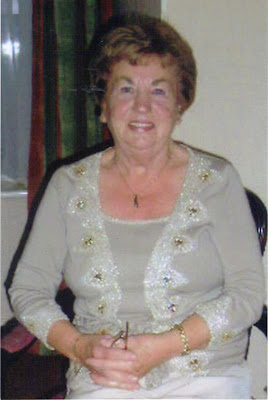 CHRIS O’FLYNN
Congratulations to our own Chris O’Flynn who received a nomination to the Ballinasloe Mayor’s Awards held last week in the Shearwater Hotel. Her nomination was in the Social and Community Support category. Chris, one of the founder members of the Ballinasloe Active Retirement Association, has worked tirelessly over the years for the members of the association.
At the award ceremony our Mayor, Johnny Walsh, acknowledged people who have made a positive contribution to the quality of life in Ballinasloe. The Mayor said that there was no greater accolade than being recognised by your own community.
Well done Chris!
Bridie Loughman, PRO