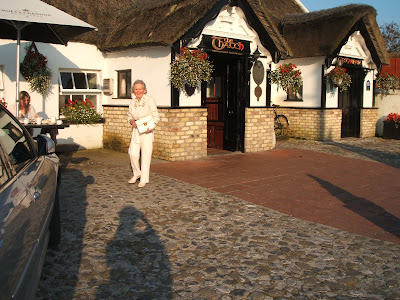 Our latest outing took us to Birr Theatre.
Here two splendid tenors, Sean Costelloe and Frank Naughton, took us on a musical journey.
They were supported by a full orchestra. Scenes from the great musicals were shown in the background, while the tenors sang the well-known ballads.
They included Bring Him Home, Music of the Night from such musicals as Phantom of the Opera, Les Miserables, Chess and many more. It was wonderful.
In the second half of the show the tenors sang arias from La Traviata, Tosca and many more.
Prior to the concert we had a delicous dinner in the well-known restaurant The Thatch. Overall it was an evening not to be missed.
Bridie Loughman
No comments: 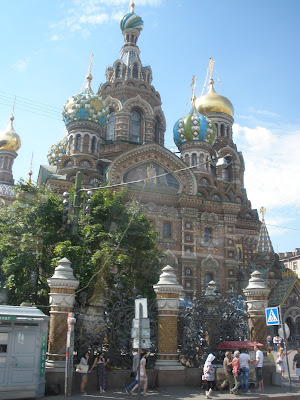 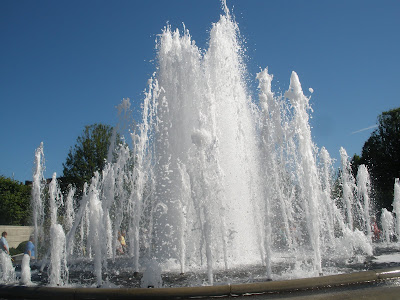 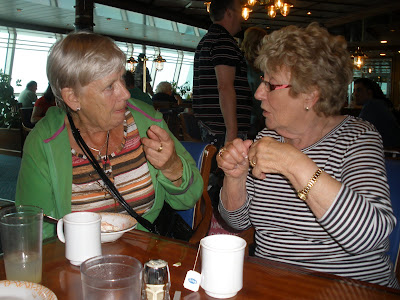 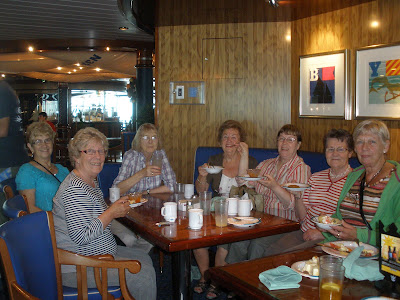 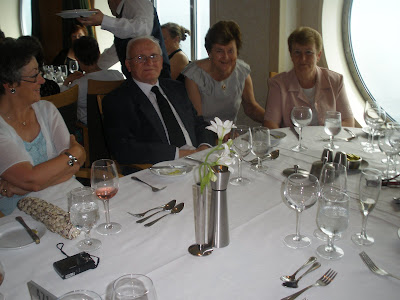 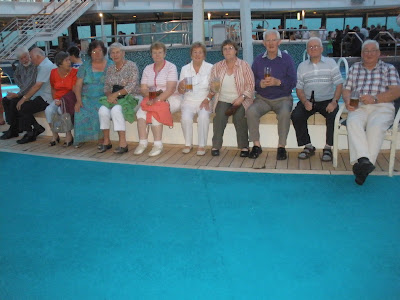 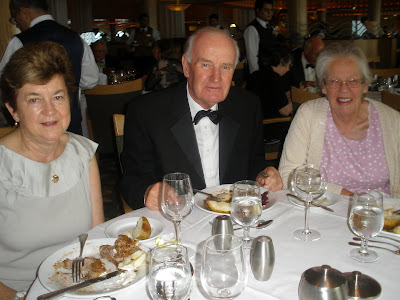 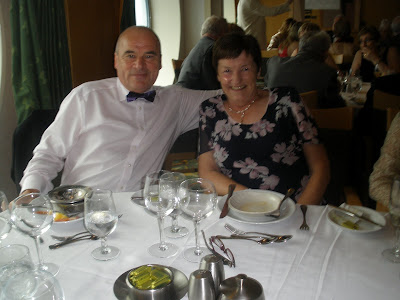 It was with great excitement that 51 members of the Ballinasloe Active Retirement Association set off on July 2nd. 2012 for a long- awaited ,twelve days Baltic Cruise. Included in the group were people from San Francisco, Cork and Roscommon.
We embarked on “Jewel of the Seas” at Harwich having travelled Dublin/Stanstead and then by coach to Harwich. After being allotted our State rooms, we unpacked and set off to explore this magnificent 90 ton ship with its full guest capacity of 2800 and 850 staff. We got lost many times during the next twelve days!
Our ports of call included Copenhagen in Denmark, Stockholm in Sweden, Helsinki in Finland,St. Petersburg in Russia , Tallinn in Estonia and Gotherburg in Sweden.
We went on coach tours of all these fabulous cities, admired and took photographs of all the famous sights and marvelled at all the beautiful buildings and water features.
We took a special interest in “the Mermaid” in Copenhagen, We visited the one and only R.C Church called the Rock Church in Helsinki.
We learned taxes were very high – could be as much as 50% but to compensate, they enjoy free medical care and free education.
The highlight of the cruise was our visit to St. Petersburg , second largest city in Russia.They only get 30 days sunshine in the year here and we were lucky to get two of them!
We visited many places of interest i.e. The Armenian Church with its onion shaped domes also known as the church of the Spilt Blood. The architectural sights were spectacular. There is no unemployment and tax rates are 12%. We also visited the historic “Yusopov Palace”.
On our second day, we took a very enjoyable river cruise. We had a wonderful view of all the interesting places such as “Strogonoff Palace” painted pink,”Seimens buildings” Military H.Q.”The Winter Palace”, the new Hermitage bldg.”St Peter and Paul’s Cathedral” “the Royal Stables” Peter the Great’s summer garden and the “Marble palace”
We went under 24 bridges so no wonder it is referred to as the Venice of the North.
Our days on board ship were action-packed with various activities such as walking, swimming, hot tub, crazy golf, bridge playing, line dancing etc.etc.
The members who liked a little flutter in the Casinos were also catered for as were the art lovers. There was top class after dinner entertainment every night. We had the pleasure of meeting the Captain and enjoyed a champagne reception.
Fr. Nealon celebrated Mass for us a few times which was very much appreciated . It gave us the opportunity to remember our dearly departed friends and relatives
. Finally and sadly we had to say farewell to “Jewel of the Seas” which took us safely to these far distant lands. It was a trip of a lifetime.
After a very comfortable journey, we arrived home in Ballinasloe at 4.30 p.m. full of many happy and enjoyable memories. Signed : Elsie Begley
No comments: