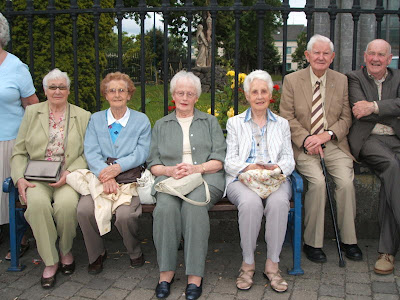 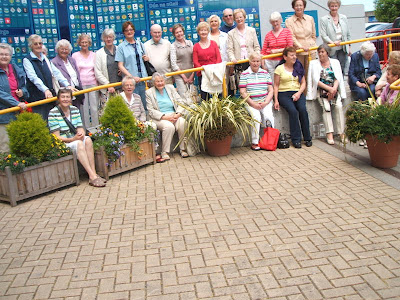 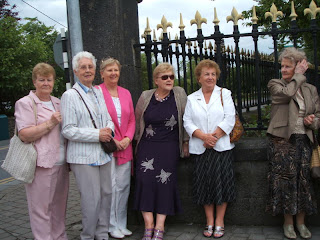 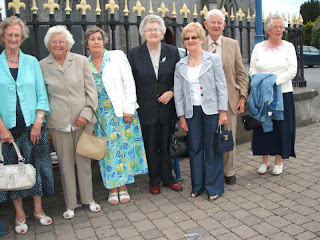 RONAN TYNAN IN CONCERT
Our trip on June 5th to the Town Hall Theatre Galway to attend Ronan Tynan in concert was a most enjoyable occasion. All thirty of us, of course, are admirers of Ronan and the amazing courageous life which he has led. He lost both legs in an accident but recovered to become a medical doctor, specialising in orthopaedic sports injuries. He then studied music in Trinity College and won the John McCormack Cup for tenor voice. He made his operatic debut as Pinkerton in Puccini’s Madam Butterfly.
Ronan’s repertoire on the night included many well-known favourites such as Amazing Grace, Sing me an Irish Song, The Fields of Athenry, Danny Boy, Hallelujah, Red is the Rose, Grace, Ave Maria – to name but a few. Interspersed throughout the performance were witty anecdotes from Ronan about his experiences on stage. Kay Lynch, a wonderful soprano, was his guest artist and also sang a few duets with Ronan. Encores included a lovely jazz melody from the Deep South. Afterwards Ronan signed copies of his CDs.
Bridie Loughman
No comments: 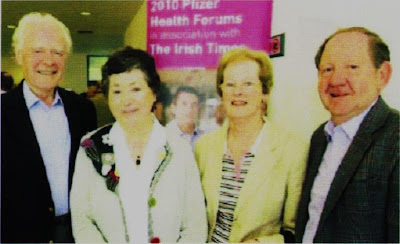