However, the itinerary was interesting and varied and catered for most members tastes.

The weather let us down badly for our guided walking tour of the city. While our tour

guide, Ronan, was excellent, it was hard to concentrate while the cold north wind blew

around our ears as we trailed through the narrow streets and alleyways. However, it was

most enlightening and well worth the effort.

During the next few days we had a guided tour of the Dunbrody Famine ship in New Ross.

We got a unique insight into the bravery of Irish people during the Famine years. On our

way to New Ross, we paid a visit to Jerpoint Abbey . an outstanding Cistercian Abbey

founded in the second half of the 12th century.

mining museum. The craft shops and beautiful hand- made silver jewellery were

We travelled home via Newbridge .  Newbridge Silverware boxes were much in evidence

as we boarded the bus for a further shopping spree in Kildare Outlet Village.

We finished off the trip with an excellent dinner in the Shamrock Lodge Hotel in Athlone.

While the weather could have been a little kinder to us, Our visit to Kilkenny  city and

county proved to be most enjoyable. The Hotel Kilkenny was perfect and within walking

distance of the city centre. The singers, the swimmers, the card players, the walkers, the

explorers, all had a good time. 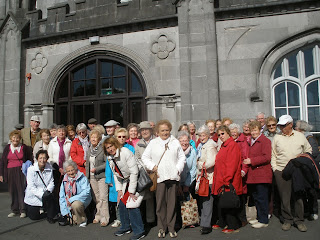 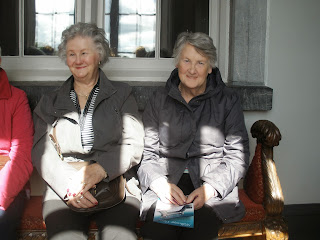 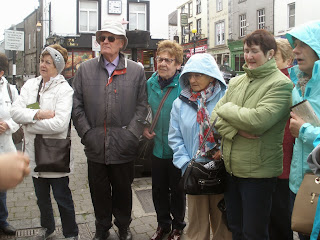 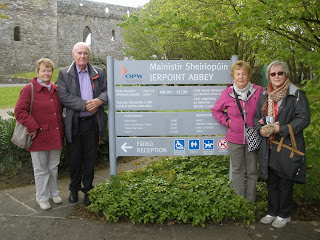 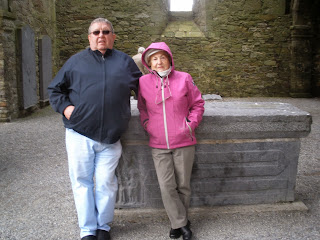 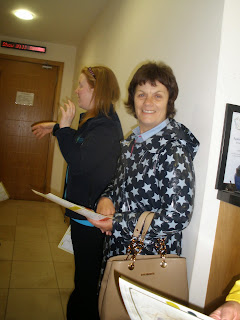 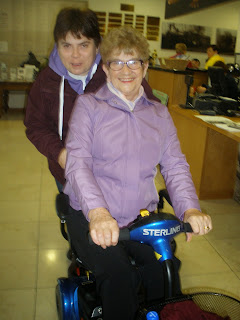 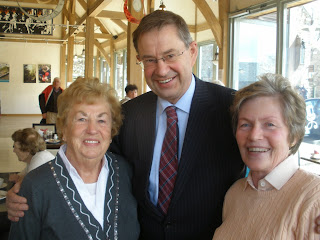 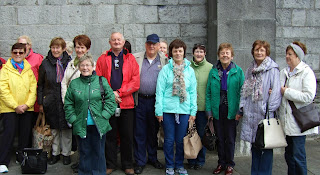 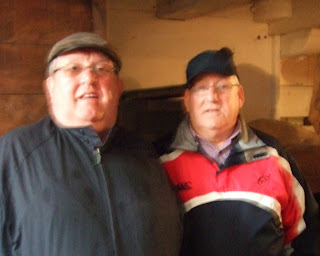 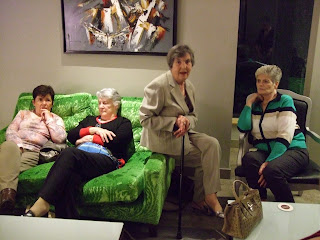 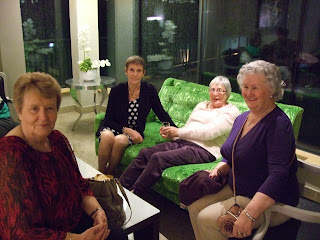