Forty members of the Ballinasloe branch of ARA attended the Regional get together in the Galway Bay Hotel . We were the largest group in attendance and it was a great opportunity to meet some of the other members from all corners of Mayo, Roscommon and Galway.

The organised outing to Kylemore Abbey on day one was unfortunately spoiled by the constant downpour. However the weather didn’t dampen our spirits during the next few days as we enjoyed the lovely food, company, fun, films, Bingo, wine-tasting, Aquarobics, etc. and of course danced the night away to the nice music of our era.. The ladies, in particular, made a special effort for the Gala dinner and looked splendid in their best “Frocks”.


As we said good bye to our old and some new friends, we look forward to meeting up again at the next Ara-Go-on outing, P.G.


Many thanks to the Regional Chairperson, Deirdre, who worked so hard to make this such a successful and enjoyable event, 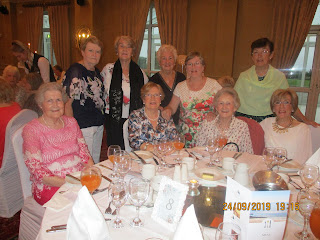 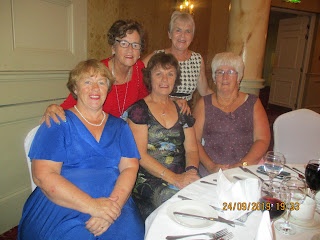 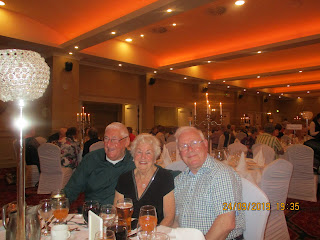 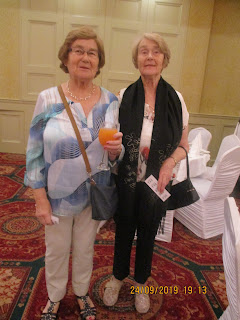 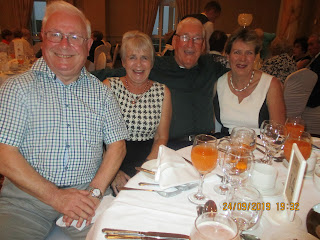 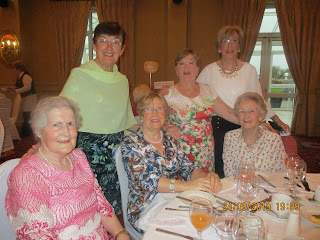 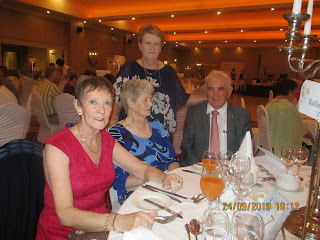 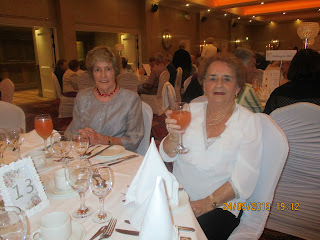 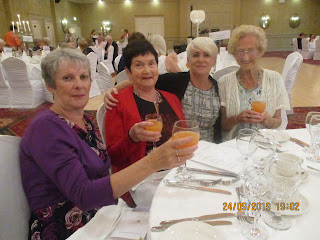 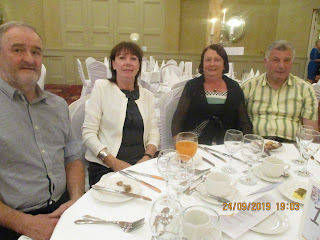 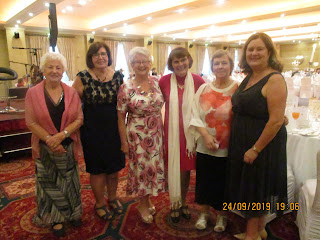 The Burial of Sir John Moore at Corunna

"Not a drum was heard, not a funeral note,
As his corse to the rampart was hurried;
Not a soldier discharged his farewell shot
O'er the grave where our hero we buried.
We buried him darkly, at dead of night,
The sods with our bayonets turning;
By the struggling moonbeam's misty light,
And the lantern dimly burning.

No useless coffin enclosed his breast,
Nor in sheet, nor in shroud, we wound him;
But he lay, like a warrior taking his rest,
With his martial cloak around him.
Few and short were the prayers we said,
And we spoke not a word of sorrow;
But we steadfastly gazed on the face of the dead,
And we bitterly thought of the morrow.

We thought, as we hollowed his narrow bed,
And smoothed down his lonely pillow,
That the foe and the stranger would tread o'er his head,
And we far away on the billow!
Lightly they'll talk of the spirit that's gone,
And o'er his cold ashes upbraid him;
But little he'll reck, if they let him sleep on,
In the grave where a Briton has laid him!

But half of our heavy task was done,
When the clock struck the hour for retiring,
And we heard by th' distant and random gun,
That the foe was sullenly firing.
Slowly and sadly we laid him down,
From the field of his fame, fresh and gory!
We carved not a line, we raised not a stone,
But we left him - alone with his glory!"

A British defeat turned into a Dunkirk vicrory.
No comments: