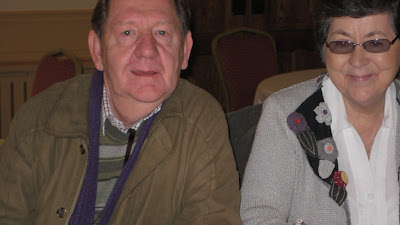 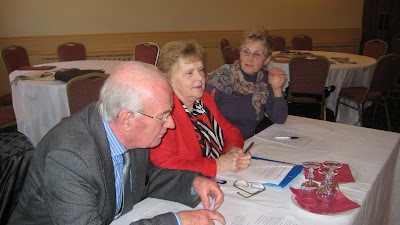 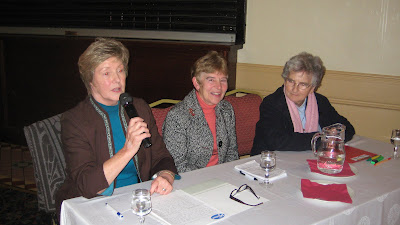 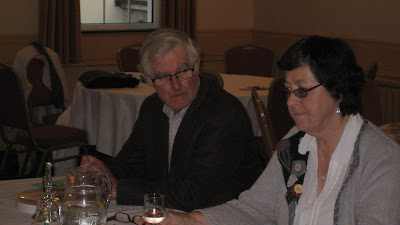 All in all ,it was a very enjoyable afternoon and I hope it will be the first of many. However, I do feel our participating teams would be a hard act to follow!
Congratulations and well done to all concerned!
Chris O’Flynn