B.A.R.A.  wins parade honours.
After many hours of preperation, which involved ''GREAT FUN'',  Colohans lorry was decked out to very exacting standards and put to bed on Sat. night.
On Sun after adding the final details we set forth to join in the parade,  A great turn out of the members appeared and joined in to walk in the parade.     At times the walking became a little strained, but with the support and cheers of the onlookers we persevered and finally arrived at the reviewing stand.
Suprise,  Suprise not only did we win our section, we won the overall first prize as well.          Well done to all concerned. 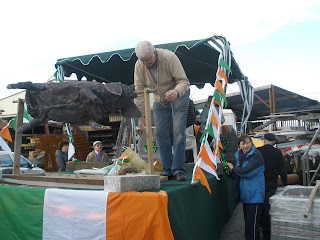 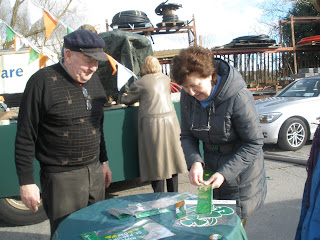 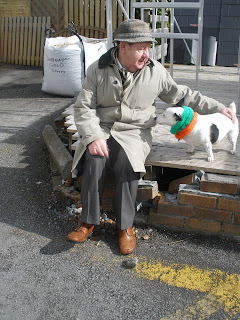 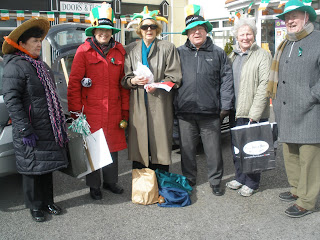 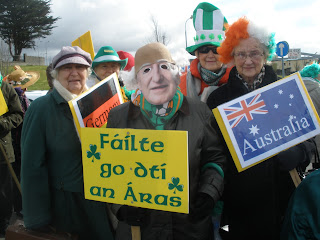 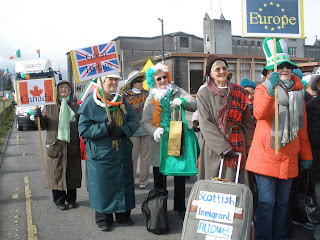 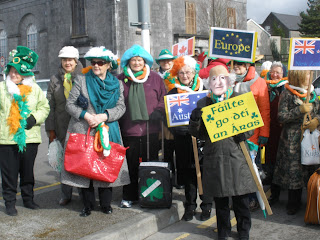